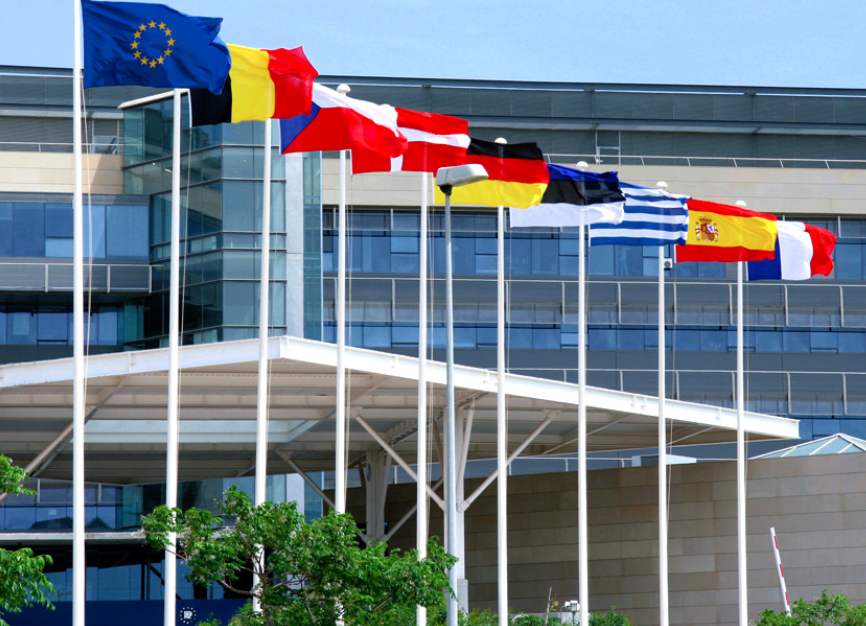 EnDOW at the EUIPO Meeting with National Authorities for Orphan Works

The preliminary results of the EnDOW survey on the diligent search requirement across 20 EU member states have been presented and discussed in a Meeting organized by the European Intellectual Property Office with the Competent National Authorities for the Orphan Works Directive and the Orphan Works Database. The meeting took place on 7 December 2016 in the premises of the EUIPO in Alicante, Spain.

The purpose of the meeting was to discuss the collaboration between EUIPO and competent national authorities aimed at promoting the use of the Orphan works Database, as well as the practical functioning of the Directive 2012/28/EU and the issue of the diligent searches. The European Commission and representatives of the competent national authorities of 22 Member States attended the meeting.

In his presentation, EnDOW’s project leader Maurizio Borghi discussed the key findings of the survey conducted by the EnDOW researchers on 20 member states. The survey collected evidence on the implementation of the Orphan Works Directive (including the adoption of soft law instruments), on the availability of alternative instruments for making use of orphan or out of print works, and on the sources to consult in order to perform a legally valid diligent search. The survey allowed EnDOW researchers to collect a database of around 1,400 sources across 20 member states. Interestingly – or rather worryingly – a significant proportion of those sources is not available for free consultation online, but their access is restricted in some form.

The presentation can be downloaded here.

The Report with the findings of the EnDOW survey will be soon published on the Resources page. 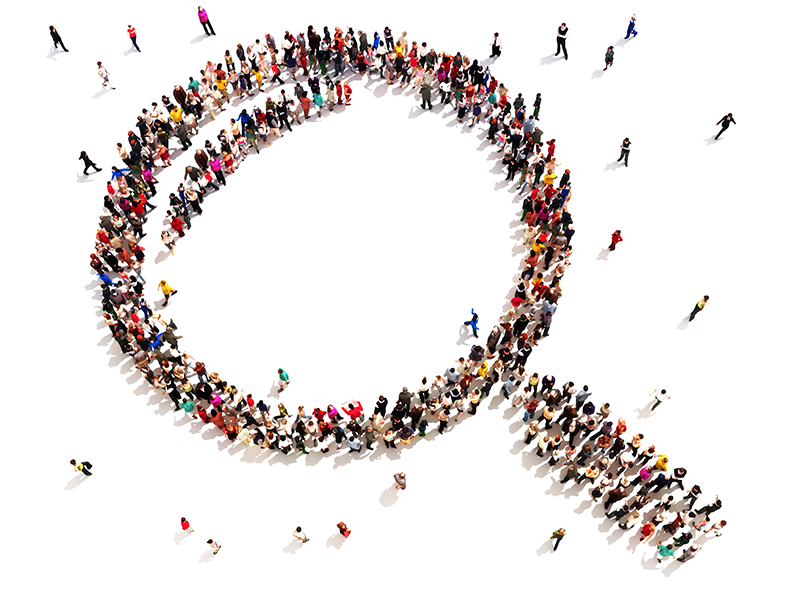 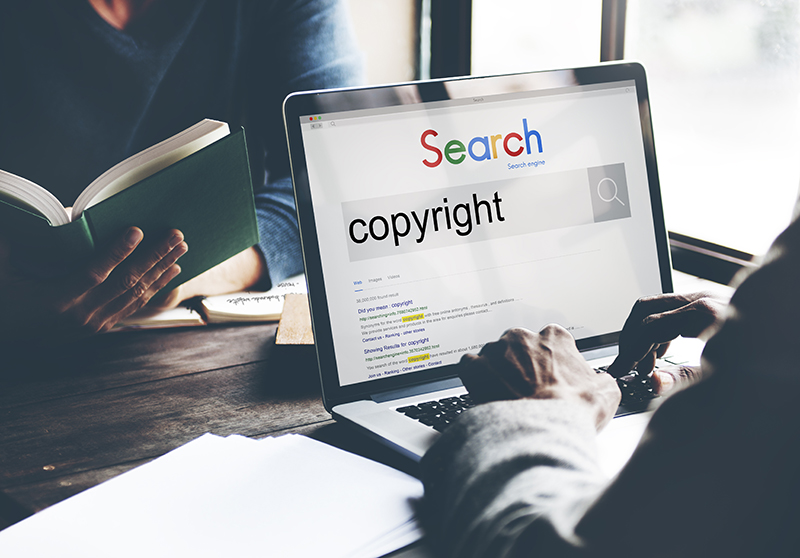